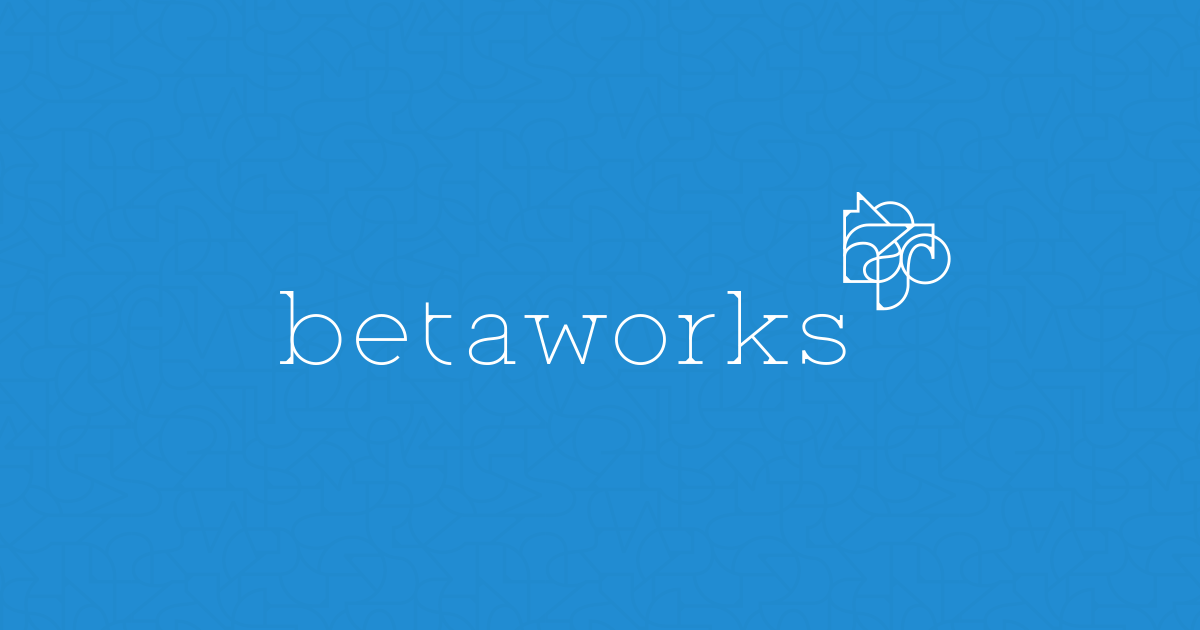 The first time it came on the scene in 2004, Digg was a shooting-star startup. Now, two years out from celebrating its first decade of life, Digg’s glimmering trajectory across ever-shape-shifting techie screens has lessened considerably, but that doesn’t mean that it’s gone out of the game completely. Digg was bought in July by Betaworks — currently helmed by John Borthwick — and a re-imagined Digg site went online less than a month later. However, that site’s redesign work is not yet completed, some things remain amiss.

A few examples: new Digg lacks user profiles and you log in through Facebook, not Digg itself. Also, there’s no sense of community on the site. Original Digg’s pages, 14 million of which were indexed by Google, are at present churning out 404 Error’s like there’s no tomorrow. The rumor is swirling that three Betaworks employees are curating new Digg’s content, which is grouped into sections like “Popular,” “Upcoming,” and “Top Stories.” These moderators are also said to be the ones approving submissions to the site. Betworks made an effort to keep nothing of Digg’s original site except the very essential: name and spirit. More time is necessary to assess how well that goal was reached.